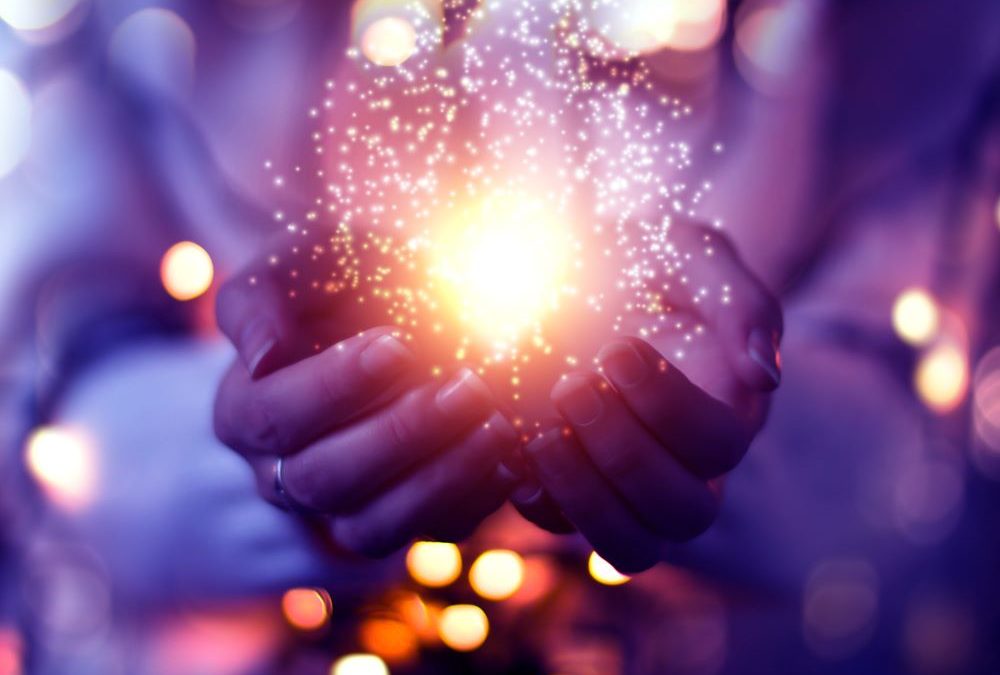 The Myth of Perfection: And How To Be Truly Feminine

The Leaning Tower of Pisa, wasn’t supposed to be leaning, but if it were straight it probably wouldn’t be such a popular tourist attraction.

I’m a recovering perfectionist, which is probably why I know a thing or two about this topic.

I mean, I love producing beautiful videos, creating awesome programs, leading my international sisterhood and, frankly, doing things really well. …and I’m critical of what I produce at every step single step of the process.

Whether it’s a new video, or a new program, a livestream or a blog post.

Now, I’ve been fascinated by excellence my whole life.

As It Turns Out

Studies have shown that perfectionism is closely related to shame. it’s like we’re trying to hide something behind being perfect.

“Where there is perfectionism, there is always shame” says Brene Brown.

And perfectionism isn’t the same as healthy striving or a desire for excellence. 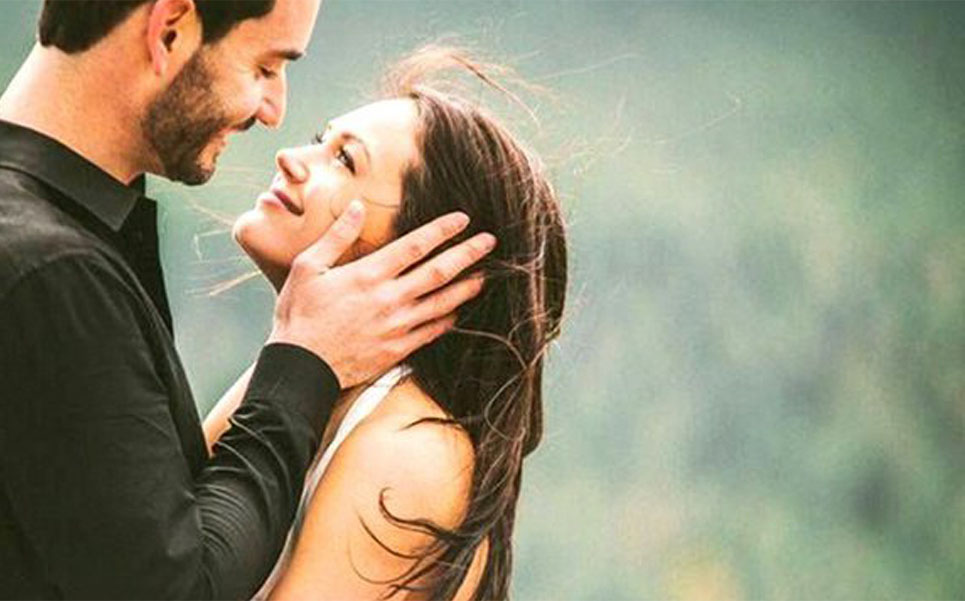 The Power of Vulnerability

Deep vulnerability is what I’ve been facing soooo intensely in the last few weeks.

It was my birthday last week and I find the solar return, when the Sun returns to the Sun triggers my biggest core wound, that of the withdrawal of the masculine.

I have been trained in astrology for over 20 years and the Sun represents the masculine, the father, so the solar return highlights this in me. You see, my father died when I was 13 years old.

This belief that the masculine will abandon me is very deep inside me, and got triggered again this birthday, despite the fact that the man in my life keeps turning up as so solid, so constant, like a pillar of Divine Love for me.

Why does this matter?

Somewhere along the line I, you, we were taught that vulnerability means weakness. The core message passed to me from my family was  “Whatever you do, don’t be seen as vulnerable, not coping, not…..pretending”

Vulnerability is strength. There is power inside it. Courage. A discovery of our heart. Our humanity.

Watch my video on the power of vulnerability.

Recognizing,  opening to and living through vulnerability and surrender has been an ongoing theme for me in the last few years.

Last week, I reacted to my partner, I believed he was withdrawing, but I knew that I had to speak out my biggest fear, my core wound to him. I had to stop hiding this. I had to let it be seen.

Being seen, speaking up and coming out of hiding are some of the most difficult things for women to do.

Oprahs recent Golden Globe acceptance speech impressed on us that “Speaking your truth is the most powerful tool we have”.

It takes vulnerability to do this Huge, copious, messy chunks of it. …and we can’t do that alone. Brene Brown wrote a book called “Daring Greatly” in which she quotes “…embracing our vulnerability is risky, but not nearly as dangerous as giving up on love and belonging and joy” —> Click here to hear more about the Power Of Vulnerability

He became a solid pillar of love for me; he reassured me; of his love, of his care, of his presence.

My vulnerability was seen, held sacred and adored.

I feel more open, closer to him and more real inside.

I encourage you to dare greatly and embrace your vulnerability as one of the key entry ways into your feminine power.

Discover The Four Feminine Energy Archetypes.
Your information will *never* be shared or sold to a 3rd party.